Is your car battery about to die? Spot 4 warning signs 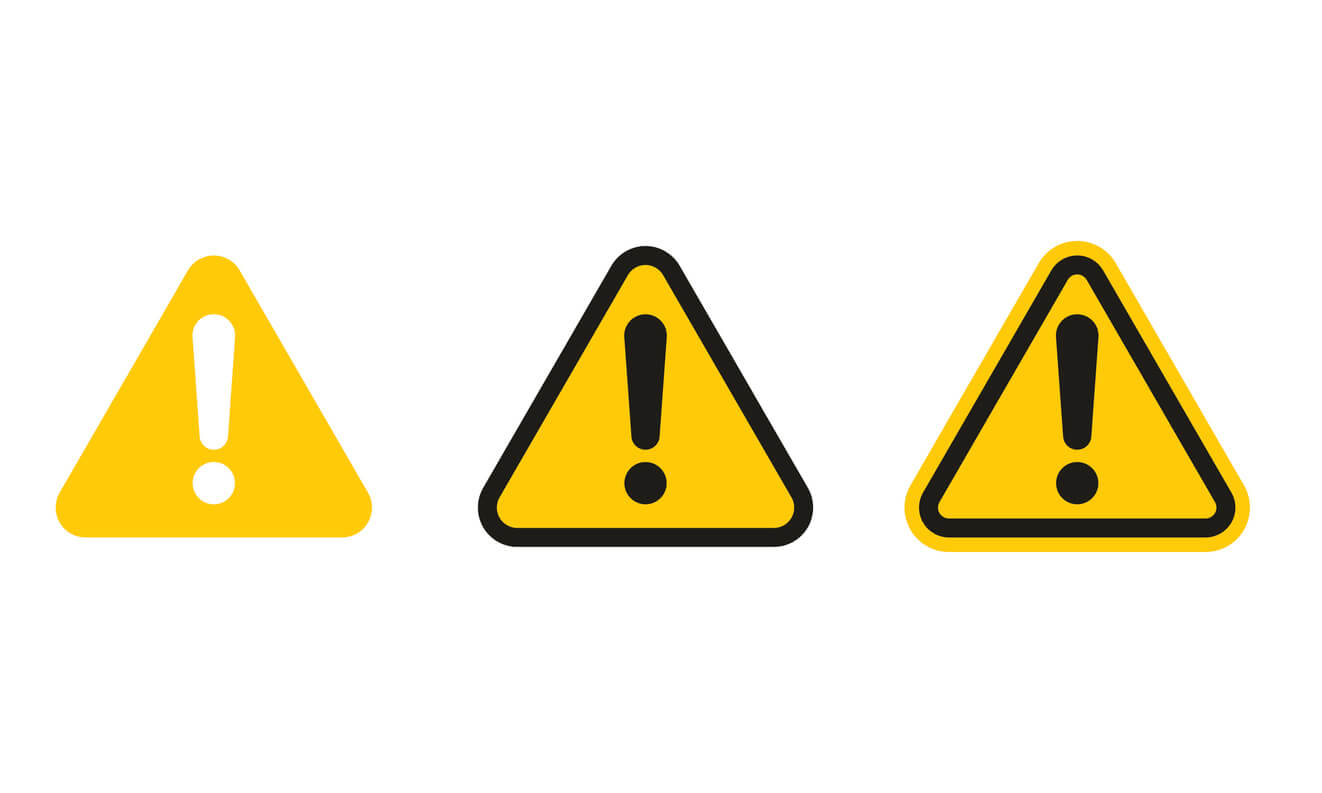 Your car battery is one of the most essential components of the vehicle’s electrical system. It not only provides power to start the engine, but also to various parts and accessories of the vehicle. If your battery fails, your alternator and other drive components are likely to be damaged, such as headlights and the infotainment systems.

The battery is frequently the most common source of electrical issues in a vehicle and the primary cause of malfunctions. If you believe your car battery is dying, there are certain warning signals to look for so you don't end up stuck on the side of the road. 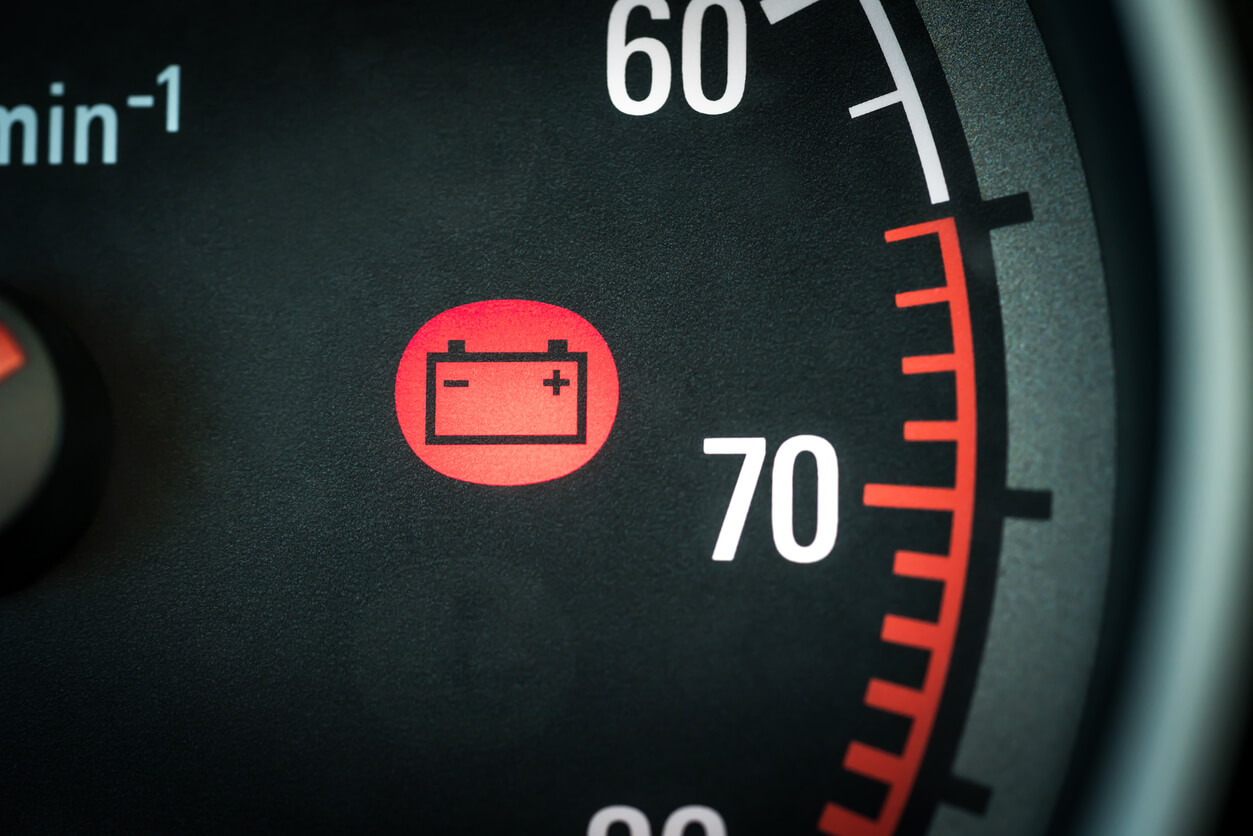 When the battery warning light on the car’s dashboard lights up, it indicates that there is a problem with either the battery, or your charging system. Even if the battery isn’t the cause of thefault, it is likely that another component, such as the alternator or the drive belt, is not working properly and has damaged your battery.

While a car battery is a relatively low-cost component, it is a crucial part of a vehicle's electrical system and it’s vital that it’s in working condition.

While a failing battery is frequently the cause of cars struggling to start, or losing power, it is critical to recognise that other components in the electrical system may have caused the original fault, which is why an electrical system diagnostic check should be performed.

In a vehicle, the main purpose of the battery is to provide power to the starter motor, which cranks the car's internal combustion engine to life when turning the key.

However, when the engine cranks slowly and the procedure takes longer to complete than usual, this is a strong indication that the battery is on the blink. Sometimes, you might just hear a clicking sound, which generally indicates your battery does not have enough energy and you'll need a jump start or a replacement. 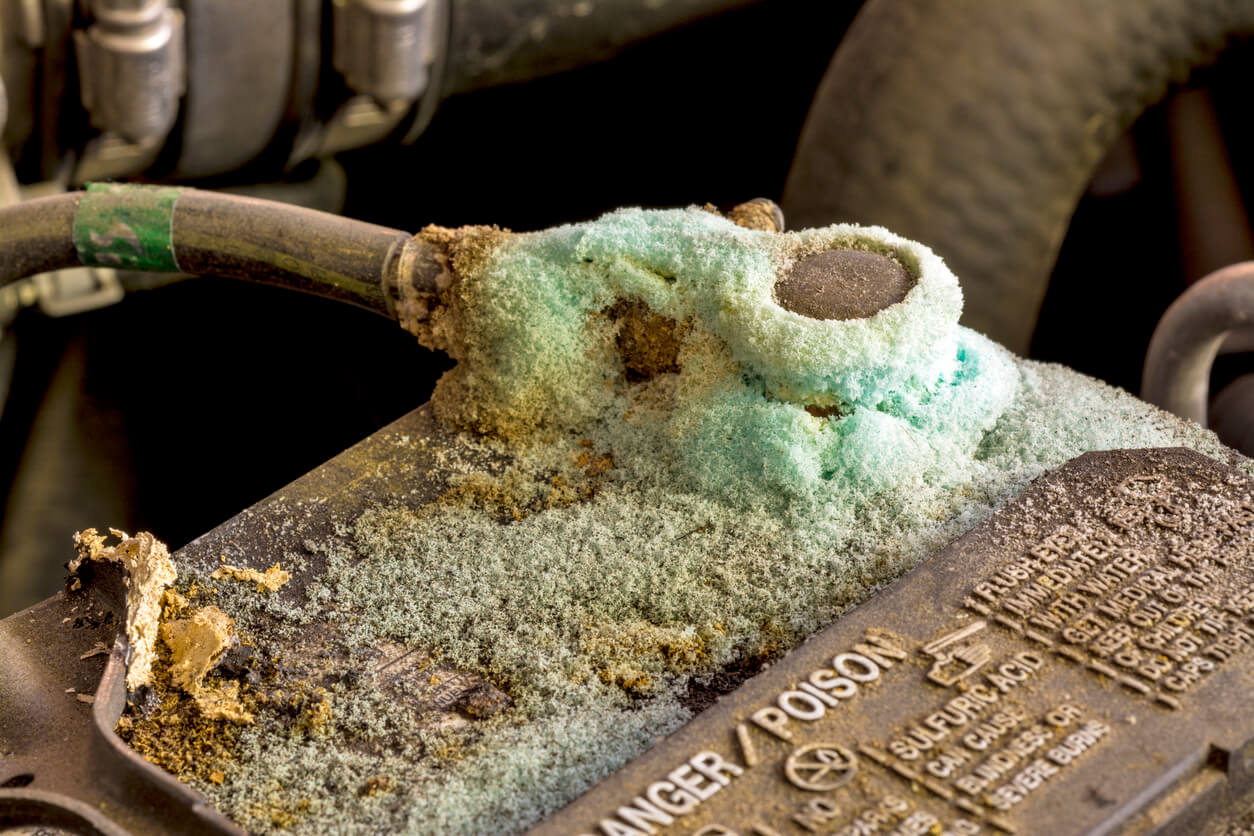 Power from the battery is delivered via leads attached to its terminals. Corrosive material can accumulate around these contact areas and damage them over time.

The battery’s performance is degraded by this corrosion because it interferes with the transfer of electrical current to the vehicle's electrical system.

Corroded battery terminals indicate that the battery is in poor condition and may need to be replaced. If you're checking the terminals, you might as well take a few extra seconds to inspect the battery's body as well. A replacement battery is required if the case is bloated, cracked or damaged in any way.

Typically, a battery should have a lifespan of five to seven years in most common situations. It's possible that they'll survive longer, but if you've had the car for five years or more without changing the battery, it's time to consider doing so, or at the very least getting it checked out by a professional to ensure it's in excellent shape.

As batteries age, (one that has been in use for more than three years) they're less likely to resist adverse weather conditions. Extreme heat or cold may cause batteries to fail sooner.

Vehicles with lots of aftermarket accessories such as driving lights, winches, big stereo installs and more will also work the battery and charging system harder, potentially shortening the lifespan of the battery.

Call us if you need a new car battery

If you've noticed any of these warning signs with your car battery, it's probably time for a new one. Tyrepower supplies and installs Australian-made batteries of the highest quality. Most makes and models may be fitted with a battery at your local Tyrepower centre.

It's never been easier to contact your local Tyrepower centre, with over 270 locations across Australia. To discover the store that is closest to you, use our store locator. 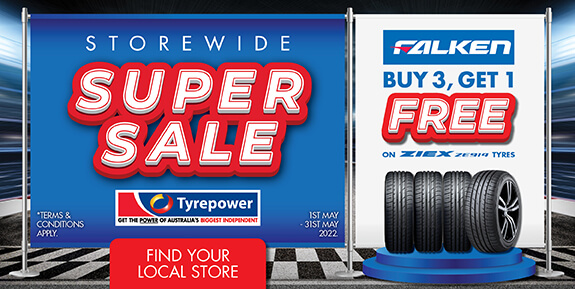 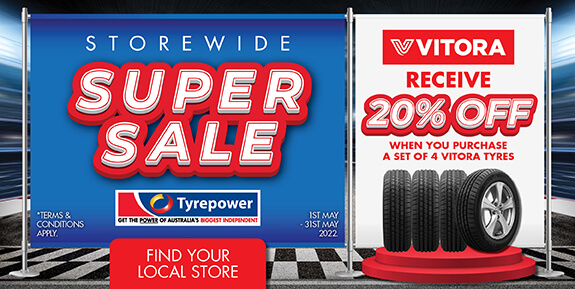 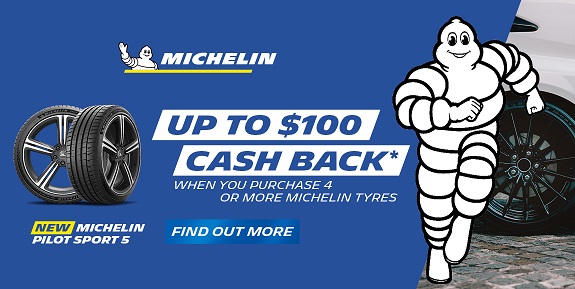