It was the talking point of Sydney Motorsport Park last weekend. And rightly so given how divided opinions were and the significant influence it had on results… Tyres.

Throw into the mix one night race which historically sees a lower rate of tyre degradation compared to the day, PLUS Teams being required to nominate what tyre they would be using 30minutes prior to each session, there was A LOT going on.

What we saw was two strategies across the races.

One – run a mixture of the two compounds, generally starting on the longer running hard tyre, then changing to the soft to sprint to the end. This saw most running mid pack for consistency in points over the weekend. The likes of Red Bull Holden Racing Team.

Two – arguably the riskier approach, run on hards for two of the races. Then gamble on running a softs only race for one of the three This saw these Drivers run mid to late pack for two races then finishing at the pointy end for the softs race. Jack Le Brocq used this approach to take out his first Supercars race victory, Andre Heimgartner his first pole position and Todd Hazelwood his first podium.

The reasoning behind it was twofold. To assist with the logistics of getting tyres out of Victoria in the dash across the border to Sydney Motorsport Park, and secondly to add another dimension to the racing. It was great to see some new young faces taking out podiums over the weekend, but it has raised the question around the impact on the overall Championship.

Am I a fan of it? No, not 100%. Do I understand why? Yes. If we go back to Sydney Motorsport Park for our last round which was softs only, it was great racing and less confusing for fans. Teams still had to manage the tyre bank degradation, but not juggle the two compounds across the Event. Racing was clean, closer, and exciting! It is yet to be seen what tyre allocation will be set by Supercars for the next round but no doubt it will get everyone talking.

Speaking of the next round, we are off to Darwin for a double header for the first time in the history of the Championship. A HUGE thank you must go to all the Victorian Teams who have left their home bases at short notice so that the show can go on. Also, to the Supercars community more broadly. Teams who are usually fierce rivals throwing open their doors, Officials who have also relocated, Suppliers doing double time with logistical challenges, Spectators who are missing being trackside, families who have been disrupted… the list goes on. It really does show the passion and dedication that we are so fortunate to have within our Sport. 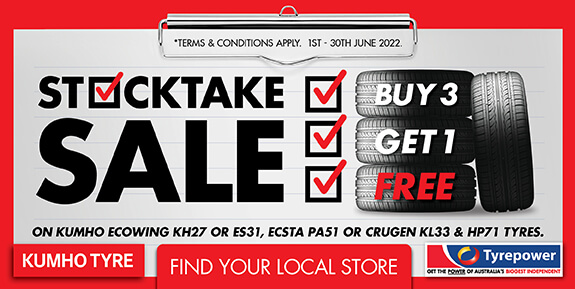 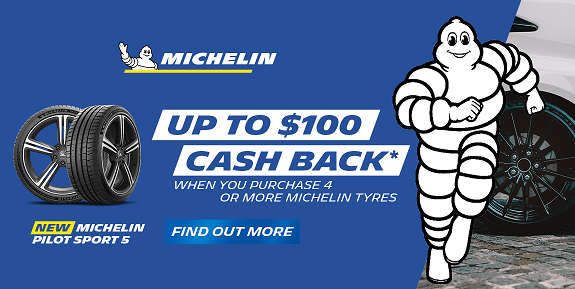