We are excited to announce a new partnership with Tickford Racing Driver – Jack Le Brocq, who embodies all the qualities of Tyrepower on and off the track.

Tyrepower is very proud to now be a part of Jack’s team and we will keep you all up to date with his latest developments across our various digital channels.

Jack spoke to what made aligning with Tyrepower such an appealing opportunity to him.

“Tyrepower is one of Australia’s best-known brands with a reputation for putting people first and has been a long-time supporter in the sport, so I am delighted that they have chosen to support my ambitions on and off the track.”

It is certainly not lost on Jack that he is following in the footsteps of long time Tyrepower Ambassador and Australian Motorsport legend, Craig Lowndes.

“Craig Lowndes was my hero growing up and has been a part of the Tyrepower family for many years now. I have seen the benefits that both sides have seen from that relationship and I hope to enjoy the same levels of success together, I certainly know that I have a lot to live up to!” 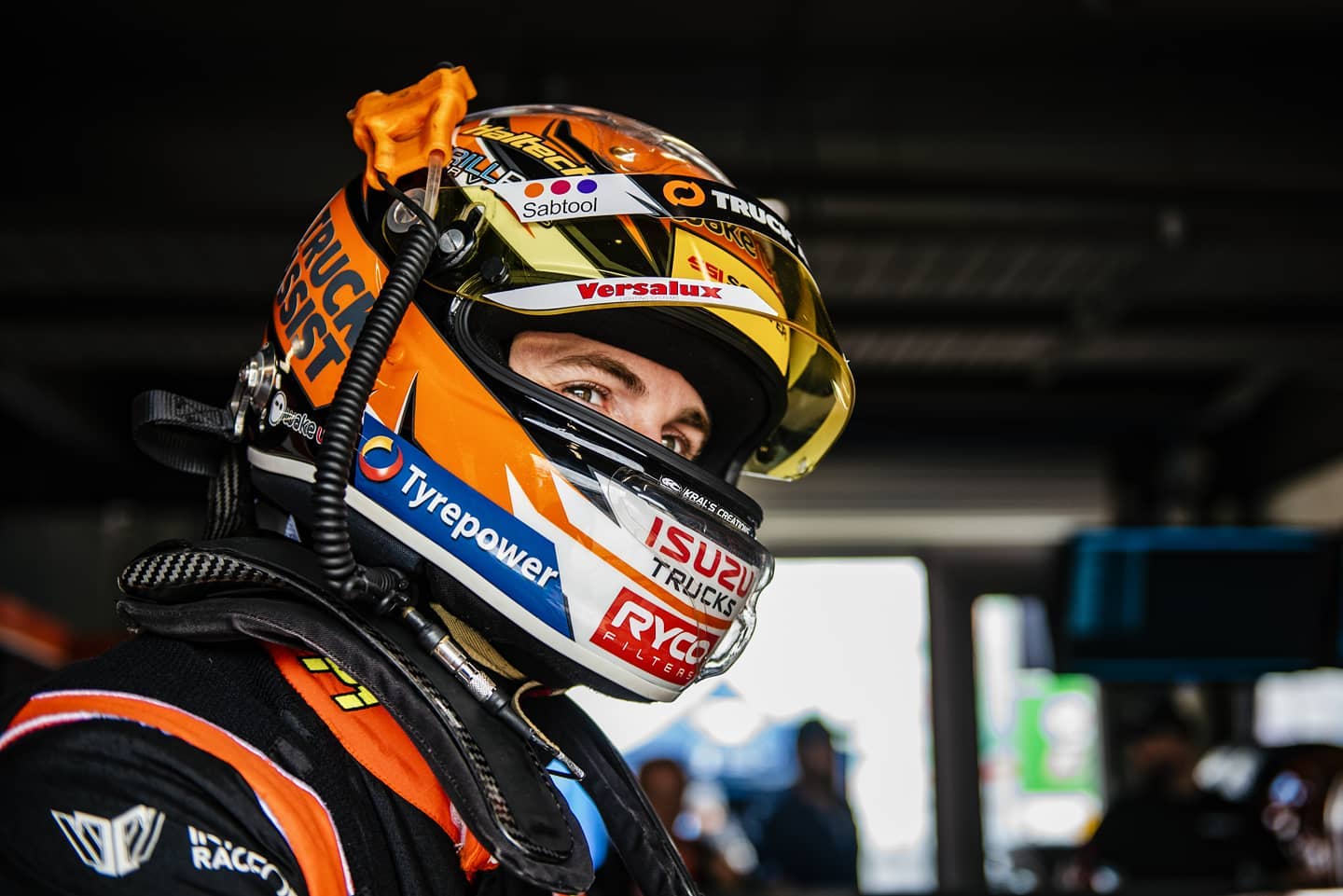 Le Brocq who claimed his first ever Supercars race win at Sydney Motorsport Park in 2020, has a history of success throughout his motorsport journey including Karts, Formula Vee, Formula Ford, Formula 3, GT cars, Super2 & Supercars.

“I am proud to represent Tyrepower wherever I go, particularly when performing on the track. I am grateful for their support and hope to bring them success as my Supercar career continues to progress.”

Keep your eyes on all of our Tyrepower digital channels to stay up to date with Jack and for more exciting news and developments to come. 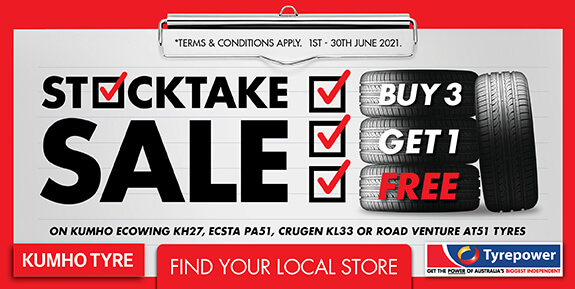 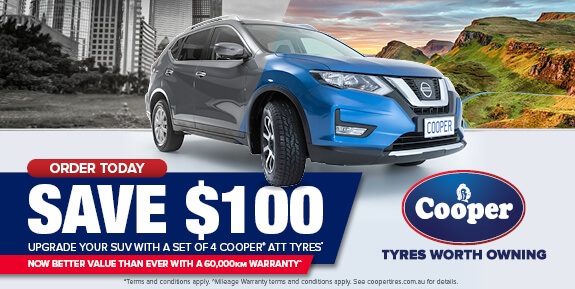