IT’S FAIR to say I couldn’t be happier with the start of my 2017 season, it’s been the perfect start to the year.

It was my second start for the Maranello Motorsport team and so far our record together is 100 percent … we won the Bathurst 12 Hour together in 2014 as well, that time in a Ferrari 488.

If that sounds at odds with what you usually associate me doing, that’s right … but let me explain.

The Bathurst 12 Hour is a once-around-the-clock race for GT sports cars, held at the iconic Mt Panorama circuit.

It started out as a production car race originally, and since then has gone from strength to strength when first the local and then the international GT teams began to take part.

Starting in 2011, I made a trio of starts in the Bathurst 12 Hour for Audi in its R8 LMS racers, including a second on debut, then made the switch to Ferrari … winning twice in two starts, though separated by two years.

This year I seriously wondered how we would go, not because I had any doubts about my co-drivers or the team, which was strengthened by a number of key people from my Supercars team, Triple Eight Race Engineering.

But it’s hard to think of a serious GT team or top GT driver that was not at Bathurst for this year’s race.

With factory-backed teams and multiple entries from Mercedes Benz, BMW, Porsche, Audi, McLaren and Aston Martin, our lone Ferrari had plenty of competition.

And we’d had a pretty troubled lead-in to the race weekend too … our testing plagued by what we thought was a gearbox issue, but which turned out to be electronics.

So we felt a bit under-prepared coming into the race, especially Jamie who had never driven a GT3 car until the test and ended up with just five laps from that, so he was keen to get some laps aboard once we got to Mt Panorama.

Without going into too much detail, I can say that the Ferrari 488 ran perfectly throughout the weekend and, most importantly, we were the pace-setters on track.

Toni put us on pole and then started the race, which begins at 5.45am in the dark!

After that, we all did stints, and then Jamie brought us home at the end, ironically battling with our erstwhile Triple Eight teammate Shane Van Gisbergen in a Mercedes Benz GT3, until he had a late-race drama.

It was a fantastic feeling to win the race again … you never get sick of winning at Bathurst!

NOW THAT my annual foray into GT racing is behind me, attention turns to the 2017 Virgin Australia Supercars Championship.

After an establishment year with TeamVortex in 2016, finding our feet as a new single car team-within-a-team at Triple Eight, this year I want to ‘come out swinging’ as they say … I can’t of anything better than continuing my 2017 winning record by taking the opening round in Adelaide too!

Supercars is of course the premier racing category in this country and after winning a couple of races and finishing fourth in the title chase last year, I really want to take TeamVortex to the top this year.

The Championship consists of 14 point-scoring race weekends and one non-championship weekend, the Australian Grand Prix meeting, so consistency is important to your title position – but race wins is what I really want.

I’ve been equipped with a brand new Triple Eight built TeamVortex Holden Commodore for the 2017 season, which we’re about to shakedown as you read this, plus there’s an extensive test day for all the teams in the lead up to the first round.

With engineer John McGregor beside me, “Irish” to everyone in the team in deference to his personal heritage, I am confident we’re going to very competitive this year … I think we have a really strong package.

I’ve been training hard too, concentrating on my personal fitness and stamina, especially as the first race weekend of the year – the Clipsal 500 – is often extremely hot and really takes its toll on drivers as well as cars.

Wildly predicting outcomes is something I’ve never done … but I know I am really keen to keep that Bathurst 12 Hour momentum going. 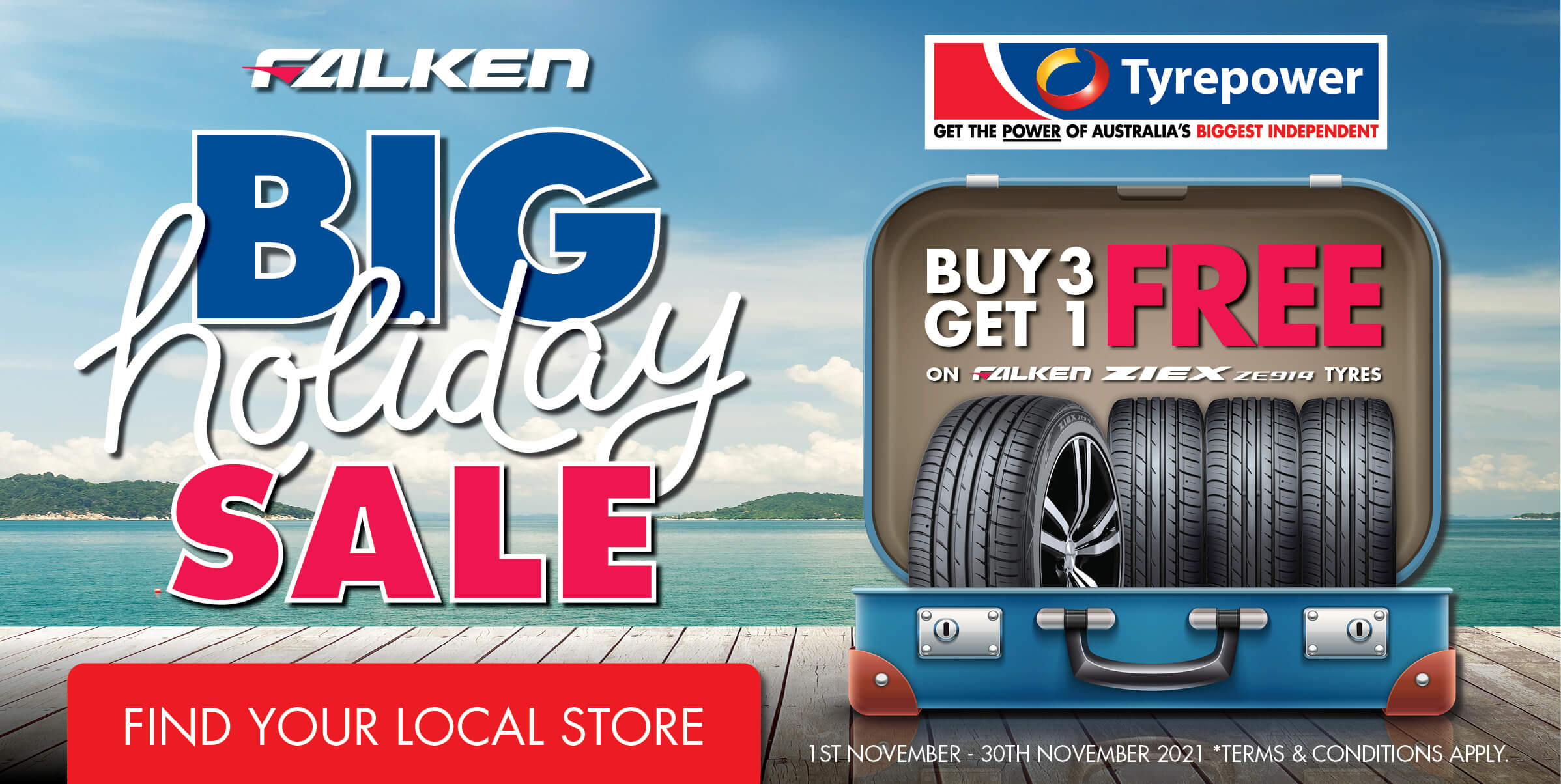 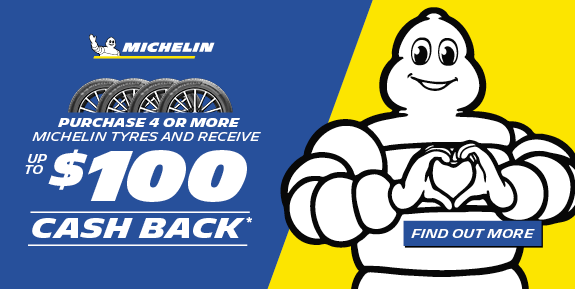 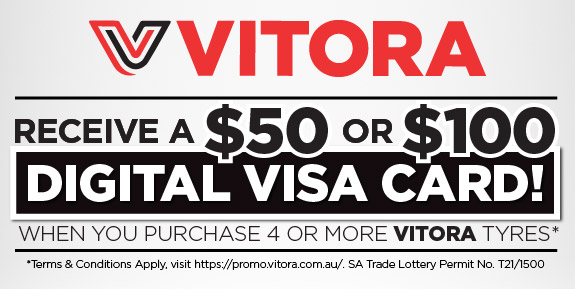