I HAD THE great pleasure of recently attending the Tyrepower International Conference in Melbourne, and catching up with my many friends in the business.

Almost three years on from my first involvement I really do feel part of the Tyrepower family now and that was very evident at the Conference, as I caught up with the many store owners and key personnel I’ve come to meet along the way.

What impresses me most about Tyrepower people is that everyone in the business is so positive and upbeat … it’s a highly competitive industry and there are challenges common across the group, but the mood at the Conference was overwhelmingly positive.

The other thing I noted was the number of families in attendance … Tyrepower regards itself as a family business and encourages family engagement at all levels, including at the Conference.

There are specific non-Conference activities for those attending but not participating, designed to break up the days, and even entertainment for the kids too … though, again, I was surprised the number of kids who were present during the formal sessions.

I spent an hour or so on stage with facilitator ‘Big Dave’ Staughton talking about my career and how things unfolded for me, and most particularly about what I’d learned working in teams for so many years.

We talked about the good and the bad, how to engage and encourage staff members, and engender a positive approach to the way the whole team worked.

Interestingly, a number of my experiences could be related directly to the ‘teams’ that run each Tyrepower store and I was really pleased to see the audience really engaged and listening attentively.

We went on a bit, such that the planned Q&A session didn’t happen, but I managed to have time afterwards to sit down and do some photos and autographs … it was great fun and I was sorry when I had to head for the airport.

Such enthusiasm and commitment to what they do will hopefully reward everyone at Tyrepower with great success over the coming year, they certainly deserve it.

ON THE RACING front it hasn’t been all plain sailing, I’m afraid.

At Phillip Island a spate of tyre failures left me crashed out of Friday practice with a very damaged car. Then on the Sunday we blew a front right with four laps to go sitting in fourth and chasing a podium. We ended up 23rd.

On Saturday we actually won the race but a penalty for a pitlane infraction dropped me to 12th! I wasn’t the only one, almost half the field received the same penalty for a new rule.

Our latest round of the Virgin Australia Supercars Championship was in Perth, and we had plenty of adventures there too.

Saturday saw us move up from 9th to 7th by the finish, while on Sunday – despite a myriad of dramas it would take me a week to explain – we climbed from dead last, went a lap down and still finished 8th!

All of that has left me languishing in 8th in the Championship chase at the moment, a position that’s just not reflective of our performances or our pace … the potential is clearly there to be a podium regular and that’s our immediate aim.

Hopefully I’ll have some better results to talk about next time. 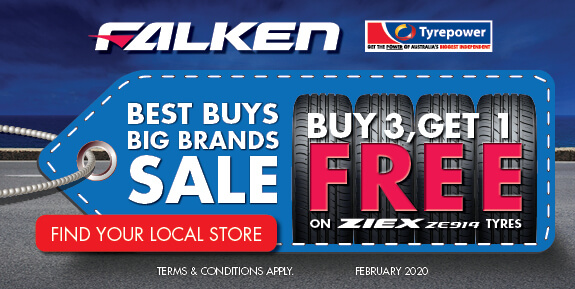 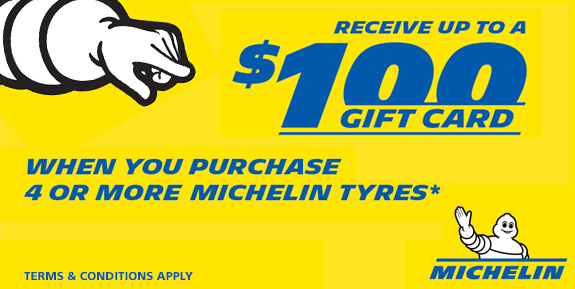