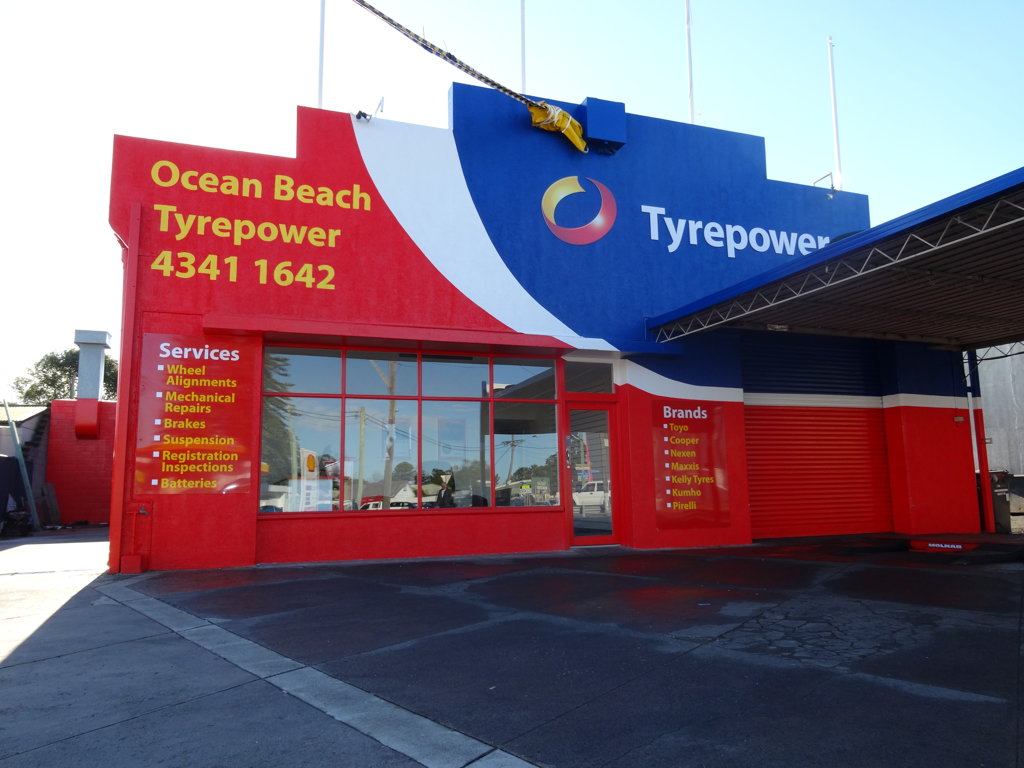 Set as my store

Ocean Beach Tyrepower joined the Tyrepower family in 2014 after originally starting as a Mechanic and Petrol station sometime in the mid 60's by Robert Marin. Ocean Beach Tyrepower has seen many names and iterations, however, two things remain the same: quality products and a dedication to customer service.

In July 2014, the business transformed to become a member of Tyrepower, and a rear workshop and warehouse were added to the shop. This expansion helped facilitate an upgrade in inventory and service not previously seen on the Peninsula. Ocean Beach Tyrepower now holds the largest range of tyres and through Tyrepower, have access to all the big brands at the best prices.